In May 1916, nine people were killed in a Zeppelin air raid in York. This zeppalarm was made by Alec W. House, a York-based electrical engineer.

It would have worked by plugging into a light socket – like other electrical appliances of the era. It would also have been connected to the gas supply. When a zeppelin was sighted, the gas company would reduce the supply, causing house lights to flicker as a warning. The zeppalarm was an additional warning – when the gas supply was lowered, the light would go off and the alarm would ring. 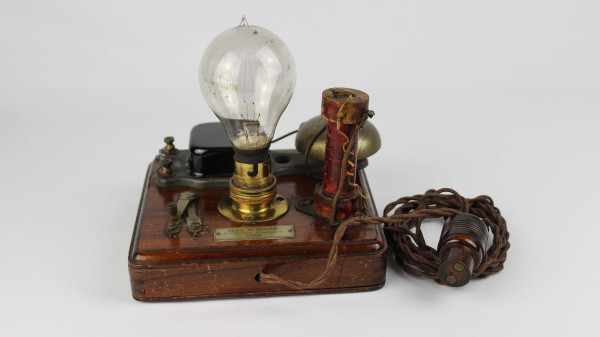 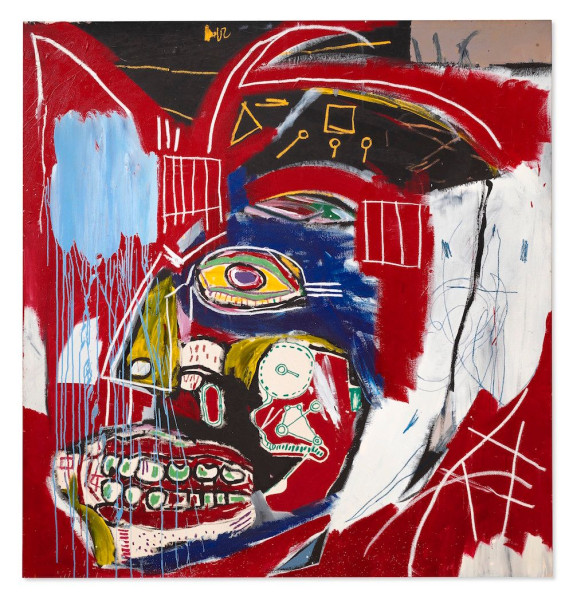