Painter Robert Nava Is Hated by Art-World Know-It-Alls. So Why Are Collectors Fighting for Anything From His Studio? Why do Robert Nava's paintings feel so good to a certain class of moneyed collectors when they look so... bad?

People are furious, just furious, he said. People are saying, "How dare someone make such a simplistic, childish thing. There are people who are like, "Oh, this is some Yale kid who has come up with this gimmick. And nowadays, people are terrified they're being sucked into a gimmick.

A lot of people say, "this shit, what's this children painting, it's not relevant, Janssen said. I didn't sell anything at the beginning of the show, but I sold everything at the end. Because when people start to look at the works, they become the paintings they want to see. He's a virtuoso in a way.

Obviously, there is a tradition in the second half of the 20th century of pushing against your training.</p> 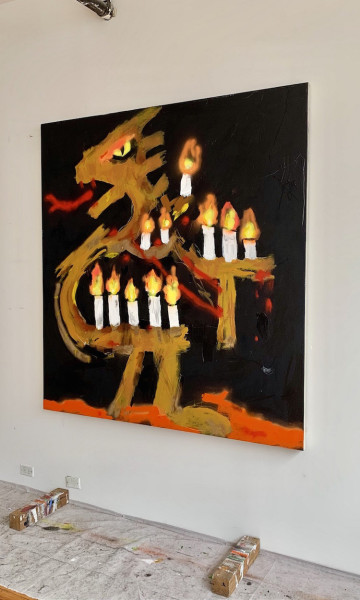 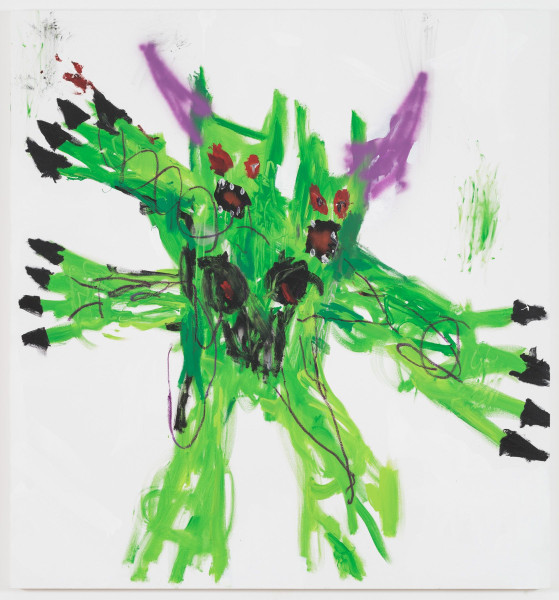 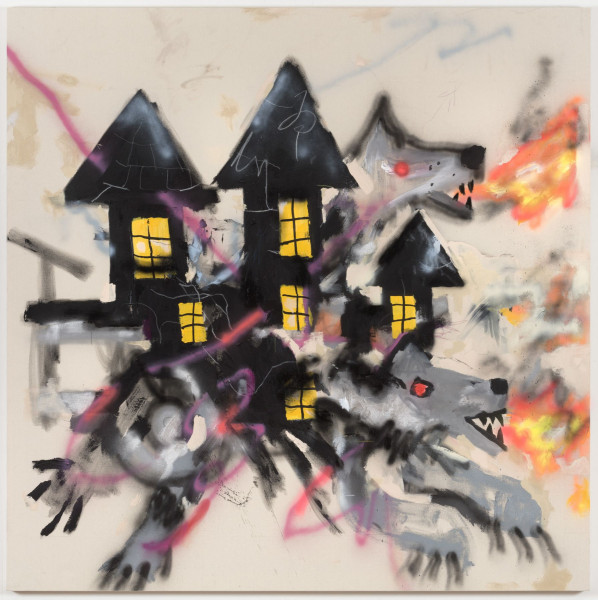 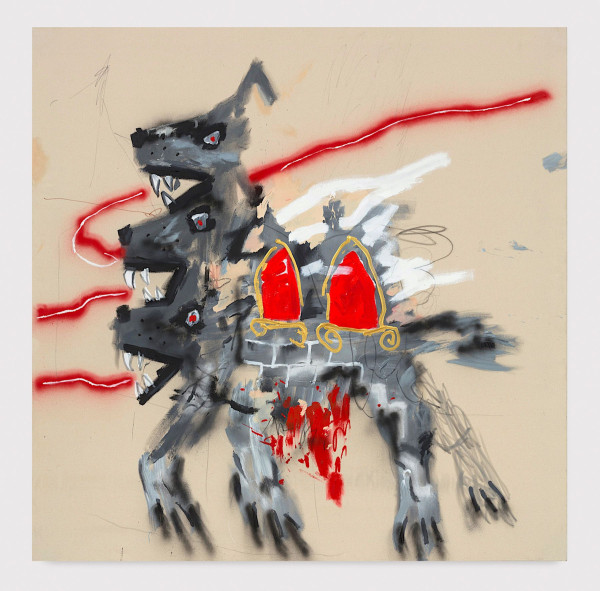 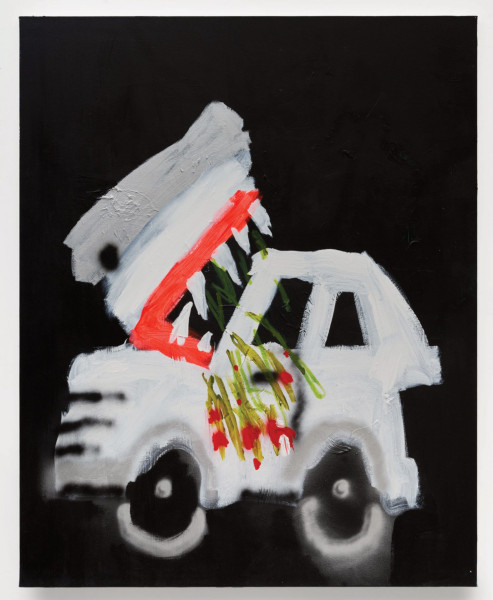 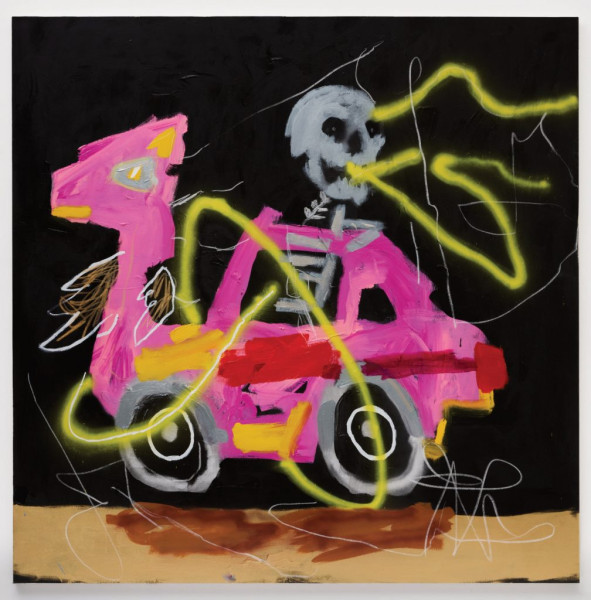 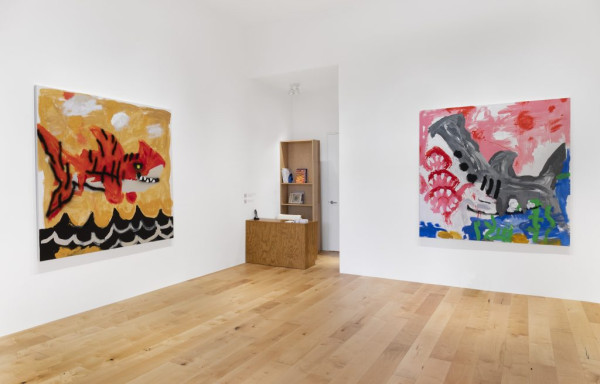 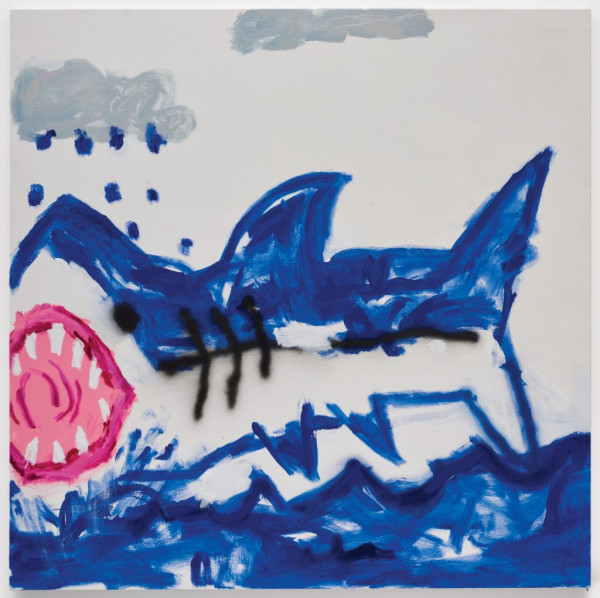 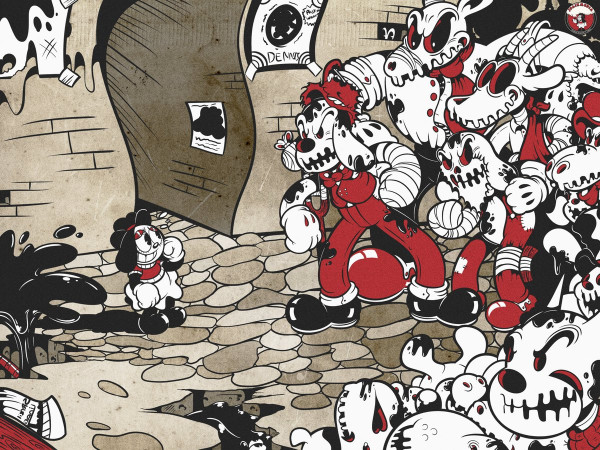 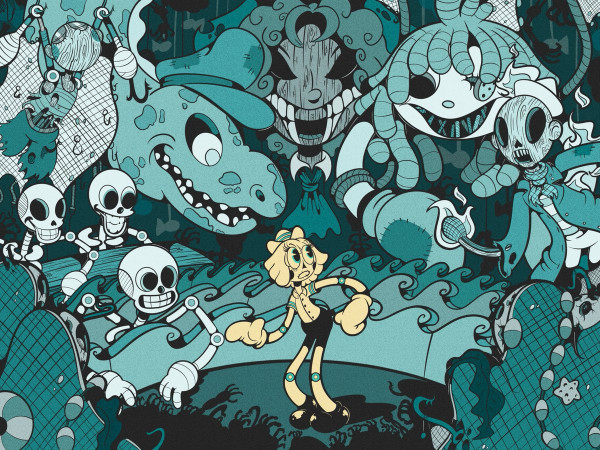